one min to chuan park mrt

open to all gender

can move in anytime

DEAR TEANTS I HAVE MORE THAN ONE UNITS IN THIS AREA, OPEN FOR ALL RACE, WITH NICE OWNER PROVIDE HIGH SPEED WIFI , GOOD CONDITION OF AIRCON

Chuan Park is an old but a beautifully designed and a unique development located in 240 Lorong Chuan, District 19, Singapore. The construction of this development was done by the famous Golden Development Pte Ltd, which is a very well reputed company in the field of construction. The development of this project was completed a long time ago during 1985.

Chuan Park is situated in a great area and is surrounded by a variety of amenities. The residents of the development do not have to worry about anything because everything is easily available in the locality. It is considered to be a great place for those who love to do shopping because there are many famous shopping spots in the area. Few of the great shopping spots points in the area are namely Ourstore.sg, Best Supermart, Soon Huat Mini Supermarket, Cheau Provision Store from where the residents can shop for almost anything they want. Many great food points are also available in the area where the residents can enjoy some fine quality dining with their family and friends. There are many great educational institutions in the area providing top class educational services to the residents of the area. The residents do not have to worry about the education of their children. Few of the famous educational institutions near the development are namely St Gabriel’s Primary School, Australian International School and Yangzheng Primary School. There are many medical clinics and hospitals as well in the area where the residents can go in case of any medical situation.

Schools and Education near Chuan Park:

Chuan Park is a beautiful development and the buyers have the option to select from different designs of the units.

The following developments are in the same neighbourhood as Chuan Park: 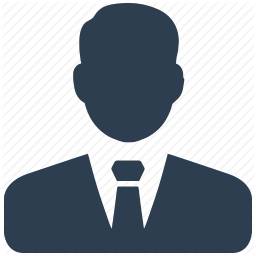